Professional grading of stamps has come into widespread use in recent years. Originating for the coin and currency hobbies, grading is now offered for other major collectibles, including movie lobby cards, sports cards and stamps.

With regard to stamps, currently the third-party grading services are The Philatelic Foundation (PF), Professional Stamp Experts (PSE) and Philatelic Stamp Authentication and Grading (PSAG).

Grading differs from traditional expertizing in that the items are scored on an pseudo-scientific numerical basis. Much of this is concerned with centering, the relative distance between the outer edge of the stamp design and the inner edge of the holes (perforations) on all four sides. An electronic device is used to measure the distance and this data is collected and used by the grader to assign a numerical score.

Ostensibly, the higher the score, the greater the value of the item (see Figure 1). One grading service, PSE, offers a Set Registry where collectors can compare their sets to others, worldwide. According to Scott Murphy, President of PSE, stamp grading has witnessed an evolution in standards since its inception at the turn of the 21st Century. In effect, grading standards have "tightened-up" over time.

In the beginning, stamps were graded according to traditional philatelic standards and were assigned such designations as very fine, extra fine and superb.

Rather soon this changed to a numerical score, similar to that used for coins and currency. At this time, stamps were graded from 1 to 100, utilizing every number in between. This proved to be cumbersome and subsequently only every fifth number was used plus 98 to indicate stamps that bordered on perfection but not quite (see Figure 2). In addition, early on minor defects such as natural gum skips and "groomed perforations" were not a factor. When grooming perforations, a person uses a file or sharp blade to even them and create a more perfect aesthetic. This is often referred to as "eye appeal". Figure 3. RW32 (1965-66) originally graded 98. However, many of the perforations have been filed down (grooming) and this stamp would now receive a lower grade if resubmitted.

As the technology for measuring the distance between the design and perforations has improved over time and such factors as gum skips and perforation grooming are now taken into account, it is important to understand that if re-submitted, the same stamp which received a certain score ten years ago – may receive a different score today.

For this reason, Murphy advises that stamps with graded certificates prior to 2010 be re-submitted to more accurately ascertain their true grade according to the present day standards.

To be taken to the Federal Waterfowl Stamp – Graded Catalog, click here. 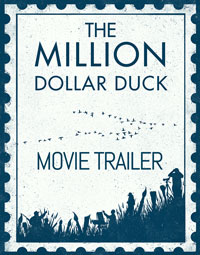 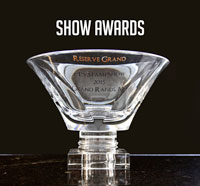 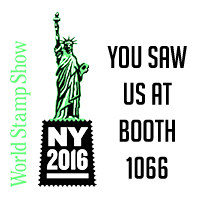